Kannada actor and cricket Dhruv Sharma, 36 passed away after suffering multiple organic failure on Tuesday morning. He was the star of the Karnataka Bulldozers team.

He was impaired of hearing and faced challenges when it came to speech but that never stopped him from becoming a successful actor and cricketer. He in fact head a cricket team of people who faced the same kind of problems and they won the World Cup. He was reportedly the mainstay of the celebrity cricket League. He acted in quite a few films, Snehanjali being one of them. Celebrities across industries are paying condolences to the actor-cricketer. His death has come as a shock to the industry. 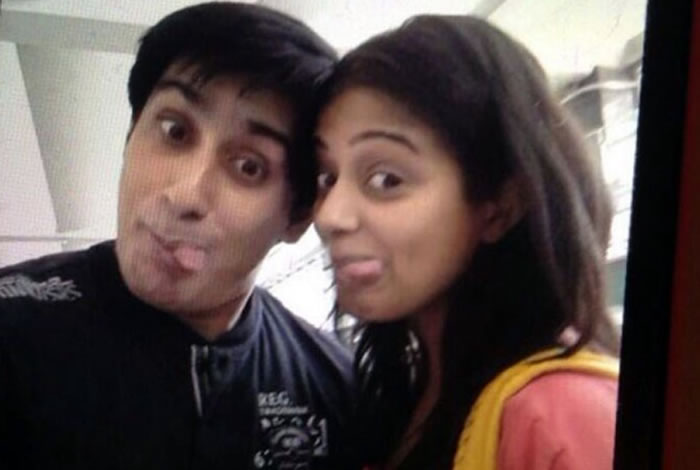 I can't believe you've left all of us and gone!Rest in peace #dhruvsharma, strength and prayers to your family, especially ur two lil girls? pic.twitter.com/lvqaxKXcGK

Shocked on knowing the passing away of one of the nicest guys around. Will miss u my brother. Be at peace wherever u are. RIP #DhruvSharma ? pic.twitter.com/hHXgdUY48X

Shocked to hear abt #dhruvSharma #GoneTooSoon .. Rest in peace my dear brother

As per reports on Times of India, the actor suffered family problems and was going through financial trouble as well. He reportedly tried to attempt suicide.On Tuesdya, he suffered a cardiac arrest following which he passed away. None of his team members were aware of his health problems. He in fact was the fittest in the team. He played for every season fo Celebrity cricket league. He is survived by his wife and two children.

We’d love to hear what you think of this. Let us know at info@fashioncentral.pk

Stay tuned to Fashion Central for latest news and updates.